3 Months After Revealing Son Has Cancer, Michael Bublé Has Urgent Message For Fans 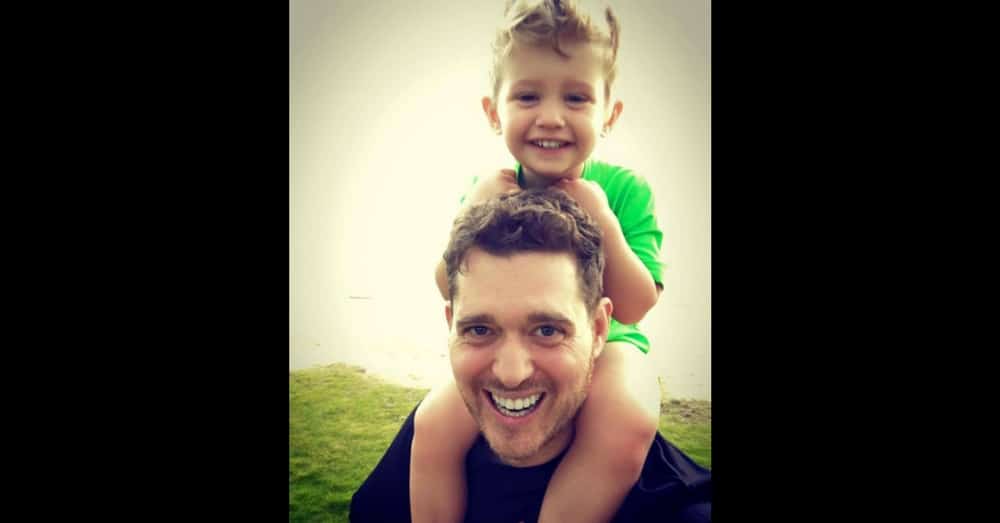 Singer Michael Bublé updated his fans Friday about his 3-year-old son’s cancer treatment, saying Noah has been “progressing well” and that doctors are hopeful about his recovery.

“We are so grateful to report that our son Noah has been progressing well during his treatment and the doctors are very optimistic about the future for our little boy,” the singer and his wife, actress Luisana Lopilato, said in a joint statement released on Facebook.

“He has been brave throughout and we continue to be inspired by his courage. We thank God for the strength he has given all of us. Our gratitude to his doctors and caretakers cannot be put into words.”

The Canadian Bublé revealed last November that Noah had been diagnosed with cancer and that he and his wife would put their professional careers on hold while they sought medical treatment for their son in the United States.

Bublé did not reveal what kind of cancer his son had. He and Lopilato also have a younger son, 1-year-old Elias.

Read more about this family’s battle against cancer on TODAY.