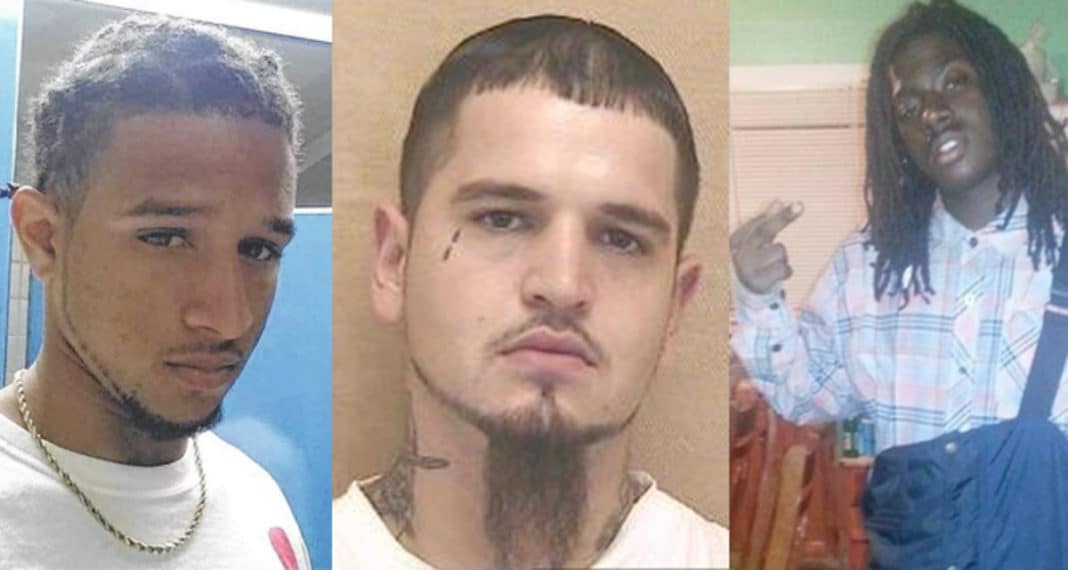 There’s little a man or woman won’t do to protect their family and property. There is much debate today about gun control, but the Second Amendment allows us to bear arms. When this grandfather’s granddaughter was threatened, he chose to practice the right this amendment gives him.

A man walked up to the grandfather’s home asking for water and informing him he had car trouble. Behind him stood two other men dressed in ski gloves and masks.

The three forced their way inside, overpowering the grandfather. They demanded money from the older couple. The intruders led them to the back of the home where their safe was located.

The grandfather overheard their plans to take his money and to rape his 19-year-old granddaughter who lived there as well. He had a loaded gun tucked away in the safe. He shot all three, but one burglar shot the older man several times.

The men got away. The brave grandpa was taken to a local hospital where he was later airlifted to another facility where he was in critical condition.

The men got away in the grandfather’s gold Cadillac but were later apprehended. at the hospital, two of them were identified as Brandon  Carver Stephens and Jamar Hawkins. The third assailant, Jamie Lee Faison, was found dead in the stolen vehicle.

Don’t mess with folks and what’s theirs. You might not live to regret it.