22-Yr-Old Spots Age 4 Boy Dangling From Balcony, Doesn’t Think Twice Before Scaling Building To Save Him 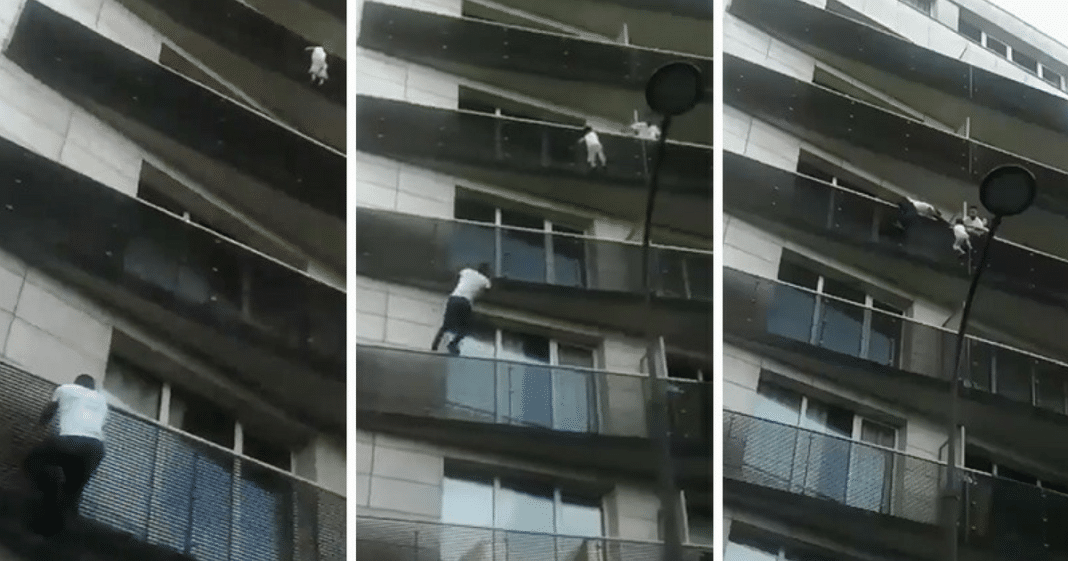 All heroes are extraordinary and should receive the proper recognition. One migrant named Momodu Gassama arrived in Paris, France a few months ago. His actions would earn him superhero status online and from the City of Lights when he scaled the wall of an apartment building to rescue a child.

The event took place on Saturday evening around eight o’clock; Gassama climbed the wall of the building, heading four floors up in just seconds before pulling the dangling 4-year-old child from the balcony.

Paris’s mayor, Anne Hidalgo called him “ Spider-Man of the 18th ” on social media and thanked him for his “act of bravery.”

“He explained to me that he had arrived from Mali a few months ago dreaming of building his life here,” she added, according to CNN. “I told him that his heroic act is an example to all citizens and  that the city of Paris will obviously be very keen to support him in his efforts to settle in France.” 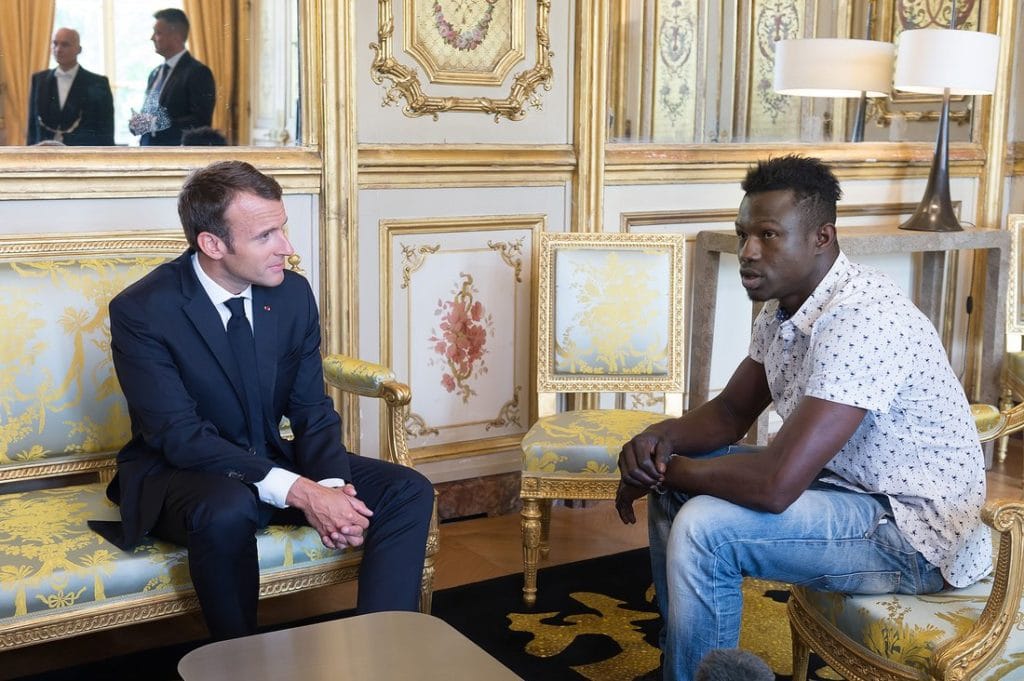 The rescue went viral online; the following Monday, Gassama met with Emmanuel Macron, the President of France. The president informed him that he would be granted French citizenship and would be given a job with the Paris fire brigade.

When asked what prompted him into action, Gassama said, “he just didn’t think about it.”

“I climbed up, and God helped me,” he added.

So why was this small child found dangling from a balcony needing rescue? The father wasn’t present at the time of the event. He was later taken into custody and was to face a judge this week.