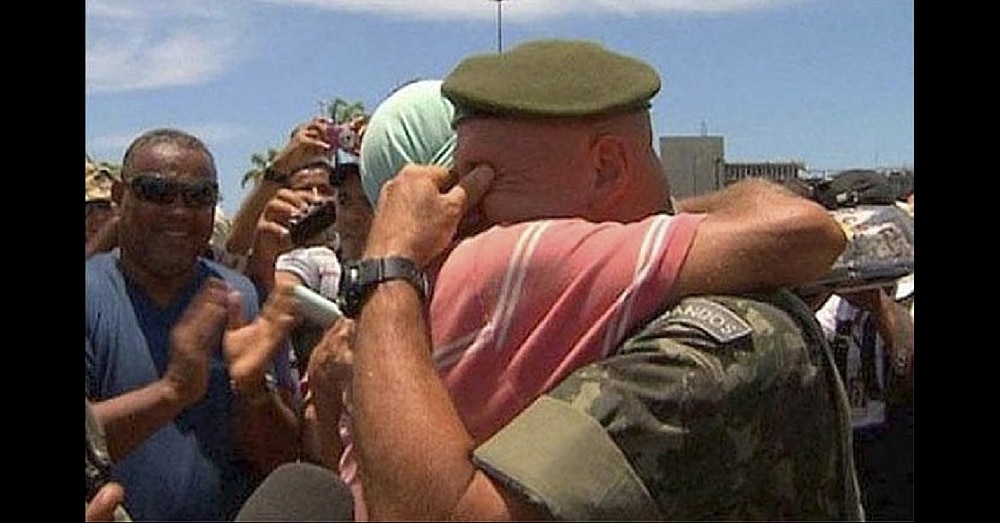 With the whole dog eat dog situation in the world, we often believe humanity has packed its bags and left the earth. However, there is proof that it hasn’t yet. These pictures show that there’s still hope left for the world, that humanity will always be here and humans will rise to help those in need.

1. A 9-year old has created a no-kill animal shelter in his garage where he provides shelter to strays

2. A woman covers a homeless old man with her umbrella 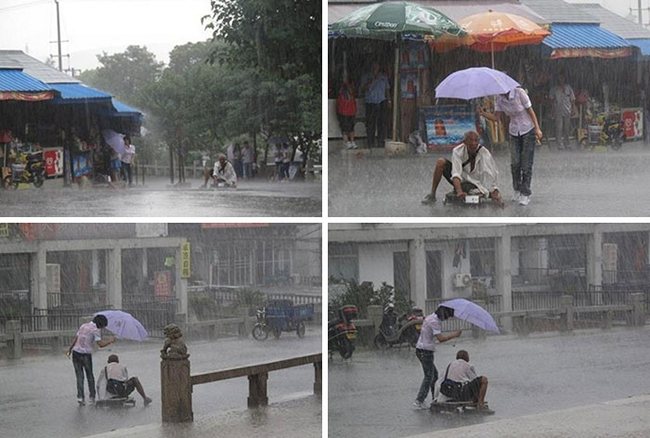 3. Window cleaners, dressed up as superheroes, clean hospital windows to cheer up patients 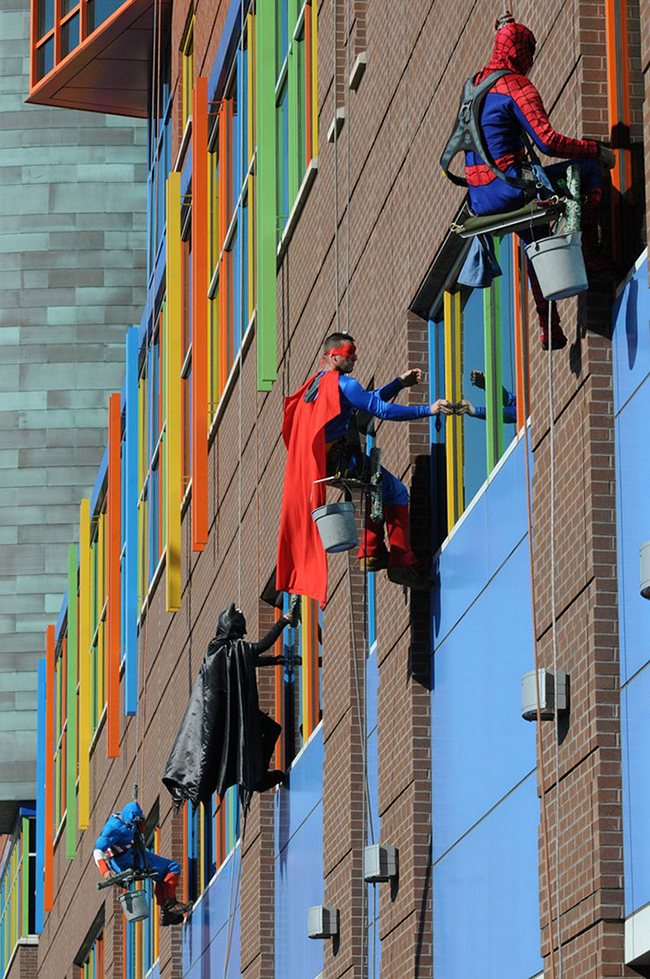 4. A little boy makes lunch for the homeless from the $120 he saved in a year 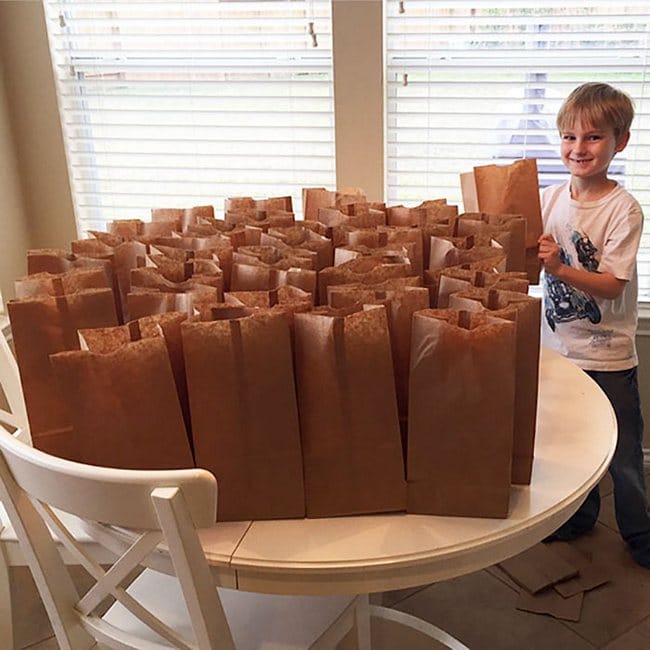 5. A heart surgeon tries to calm down a 2-year-old girl before surgery 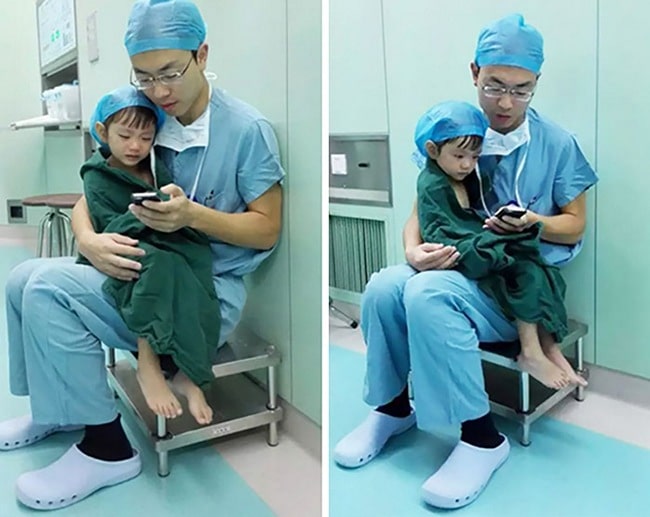 6. An 8-year-old completes his specially-abled brother’s dream of finishing a mini-triathlon

7. A restaurant in India puts a refrigerator on the street for the homeless

8. A tourist saves a kitty from drowning with his umbrella 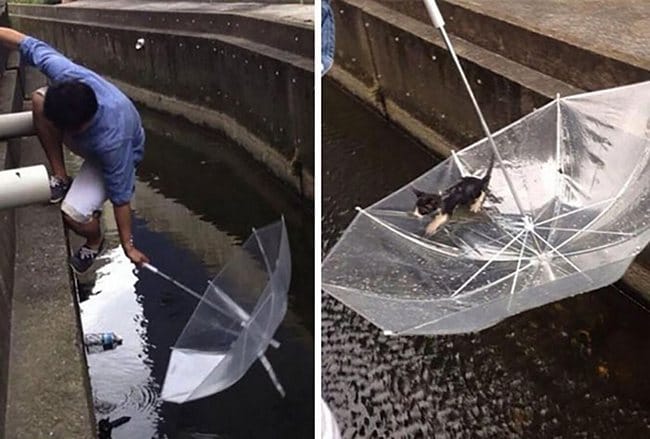 9. An NY police officer gives shoes to a homeless man 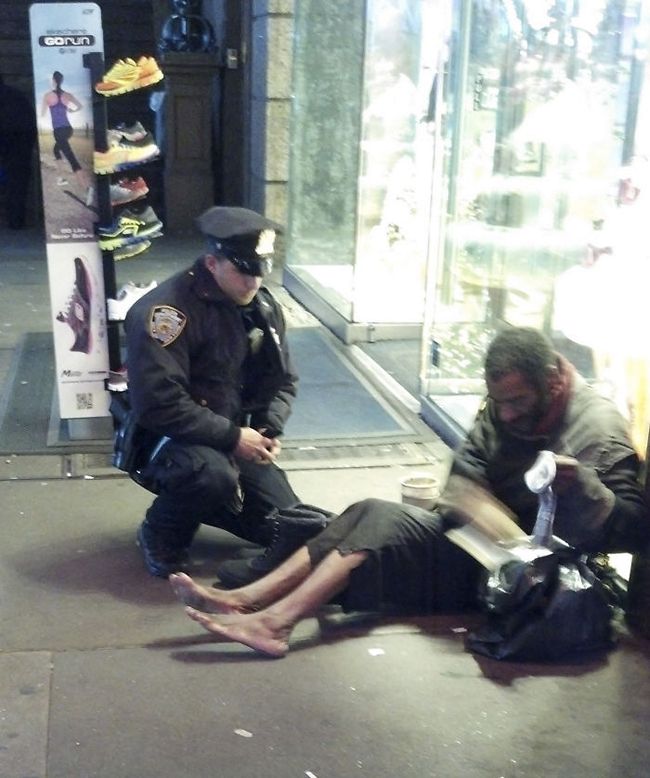