20-Yr-Old Tells Dad He Won $480 Million Lottery Over Coffee, But What He’ll Spend It On Is The Real Story 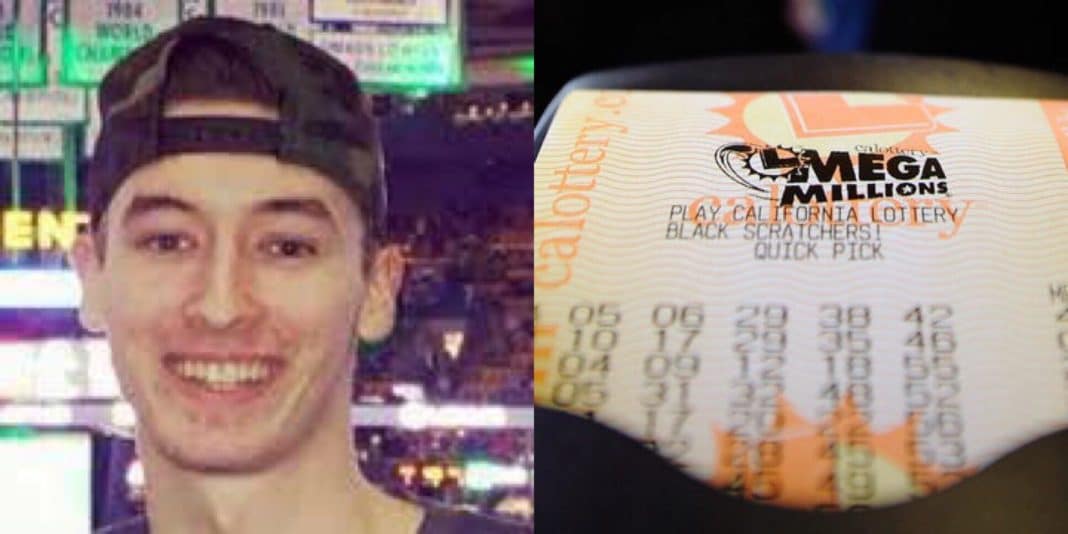 Who doesn’t buy a lottery ticket now and then? Do you make sure you get tickets every week for the multiple drawings held? Who wouldn’t? It’s nice to dream of winning millions of dollars. To think of all the people you could help, and all the good you could do might seem impossible to imagine. The majority of uswon’t have to make firm plans for receiving millions.

Hypothetically, what if you did win the lottery? Have you thought about what you’d do with your earnings? Who would you tell? Would you break the news to anyone or remain secretive? Who would you help? What would you buy? Would you make several anonymous donations to your favorite charities? Would you start a few dozen organizations of your own? Would you sail around the world? Take a cruise? Build your dream home? Make a few frivolous purchases?

Shane Missler, from Florida, was the lone winner in the $451 million Mega Millions jackpot. The 20-year-old chose to take home the one-time, lump-sum payment of $282 million. That’s a staggering amount of money.

He first told his brother; then over coffee the next day, he broke the news to his father.

“I’m only 20, but I hope to use it to pursue a variety of passions, help my family and do some good for humanity,” he said in a statement.

I can’t imagine how overwhelmed Shane must have been at first. I know if I were in his shoes, I’d have a hard time believing I’d won just because it’s so unlikely. I have to give Shane a lot of credit. It sounds like he’s keeping a cool head.

He has made some immediate changes to his life. One is quitting his job at a local background screening company. The lucky winning numbers were 28, 30, 39, 59, 70 and 10. Shane bought his ticket at a local 7-Eleven.

“If there is one thing I have learned thus far in my short time on this earth it is that those who maintain a positive mindset and stay true to themselves get rewarded,” Missler said, in a statement quoted by the Times. “I look forward to the future.”

“If there’s anyone with more of a positive outlook on life, it’s Shane. His faith and humility will get him far. He seems to have a smart head on his shoulders; I’m certain he’s got some family behind him guiding him. Best of luck with your fortune, Shane. May it continue to bless you as you pay it forward.