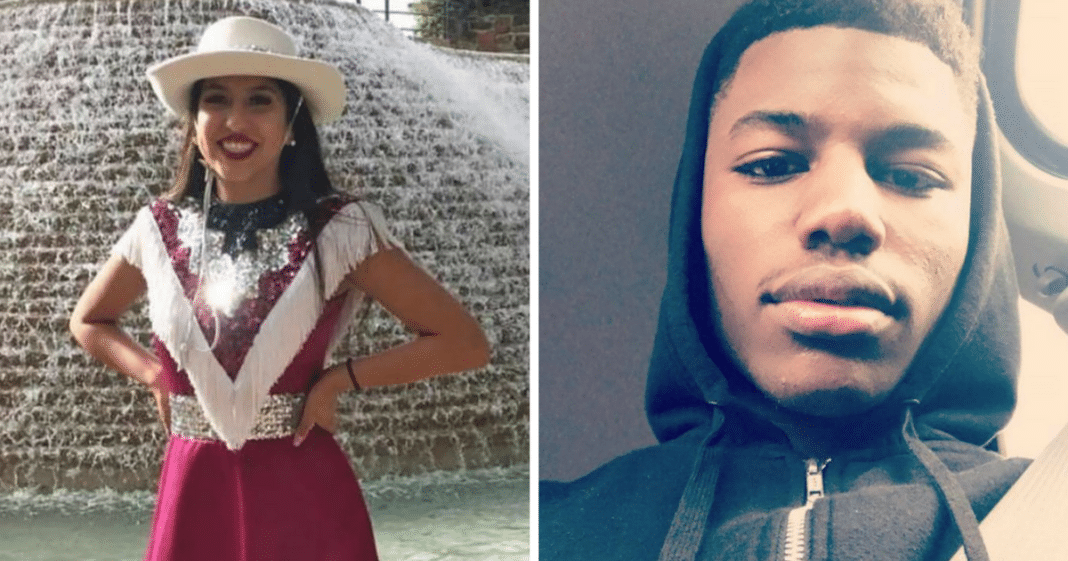 Two seniors from Highlands High school in San Antonio, Texas are dead after a murder-suicide last week. 19-year-old football player Louis Nickerson fatally shot his ex-girlfriend, 18-year-old dancer Clarissa Riojas after he barged into the apartment she shared with her sister. Clarissa ended her toxic relationship with Louis some weeks ago.

After shooting his ex, Louis ran to a wooded area near the complex and took his own life. He was found with the weapon in his hand.

“What happened is tragic, and our thoughts are with the family and friends of these students,” a  school district spokeswoman said in a statement, in part, according to local TV station KSAT. “A crisis team of counselors was sent to the school to support students who are trying to cope with the news of these deaths. Staff and faculty are  being watchful for anyone at the school who may need assistance.” 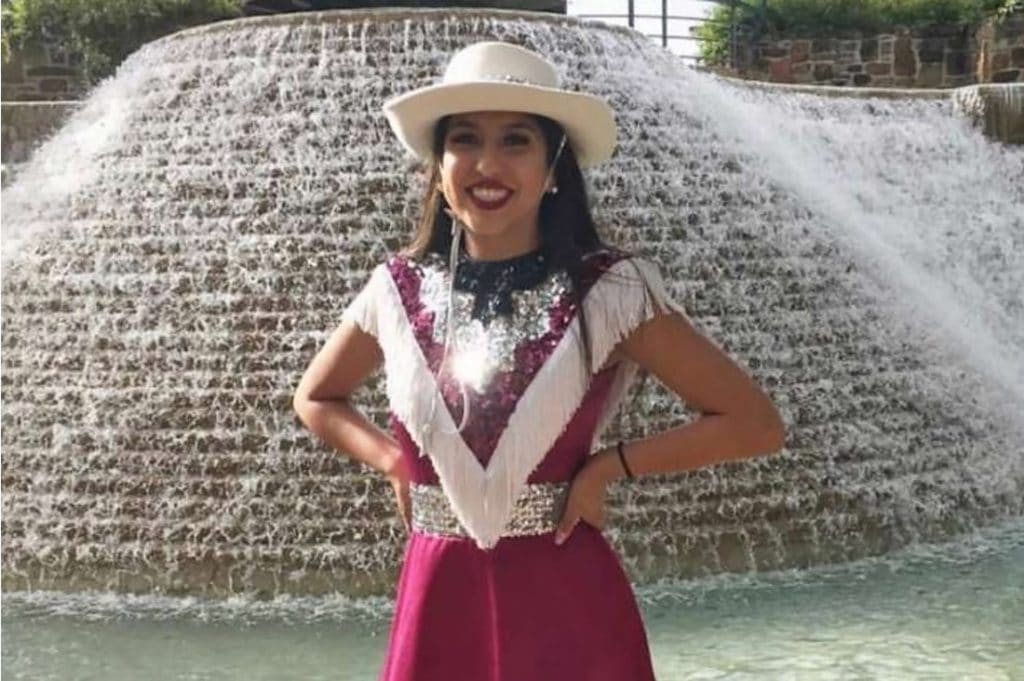 Police Chief, William McManus informed reporters about the horrific crime. It occurred approximately at 8 o’clock in the morning on Wednesday, April 26th. To gain access to the residence, Louis shot through the locked apartment door. He then pumped an unknown number of bullets into the young woman who’d been his girlfriend for over a year. Her sister summoned police after he fled.

Clarissa broke up with Louis just the week before their deaths. She stopped taking his calls.

The police chief said of this incident that it is, “very, very serious and tragic.”

“I’m the father of an 18-year-old myself, and I know the whole dating routine,” he said. “I guess the lesson learned the hard way is if you’re a parent with a daughter who’s dating, make sure you pay attention to the status of that relationship once it’s over.” 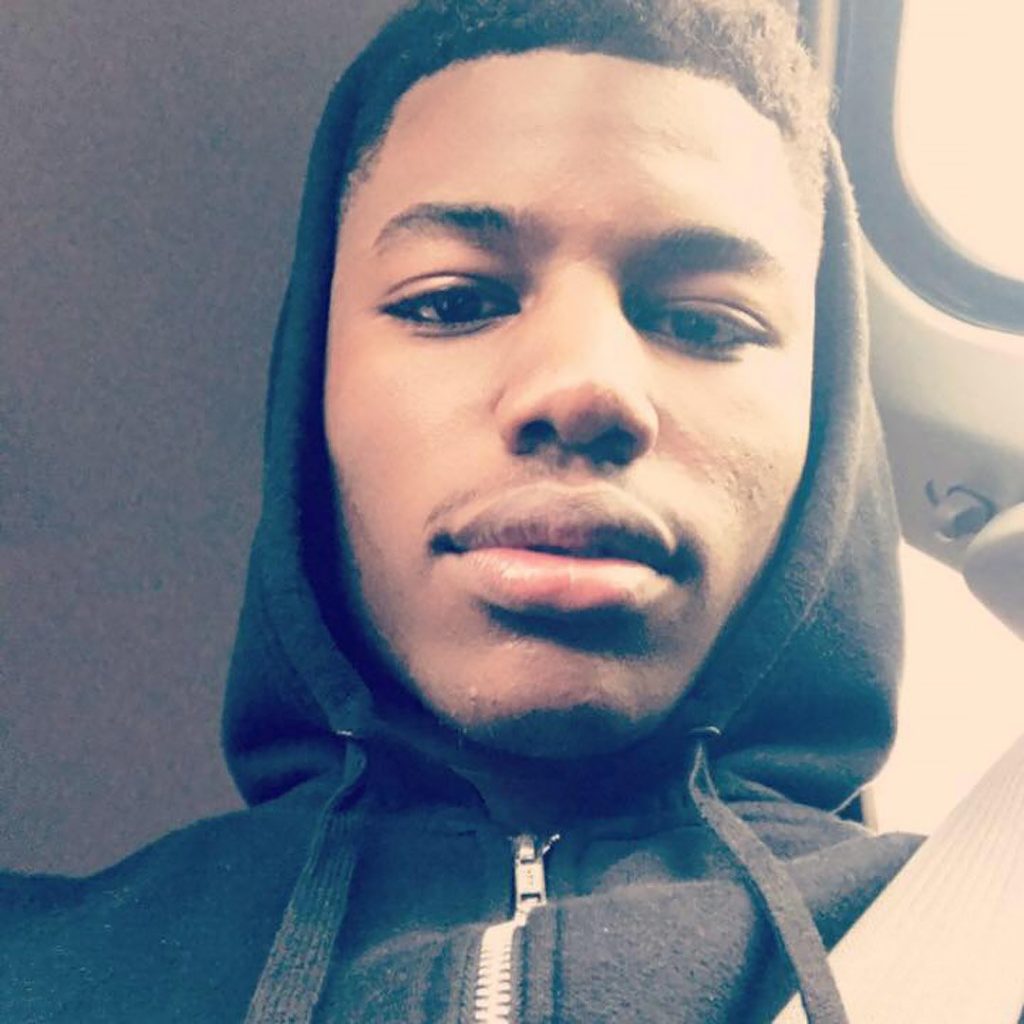 It was no secret to either set of friends the couple’s relationship was toxic. “I told her all the time, ‘You’re just barely about to graduate high school. You don’t need to be worried about this. You can always find someone else,’ ” said Adrean Coy.

Angela Zetina was friends with Louis. She told the Express-News that their relationship, “It was just so toxic.”