17-Yr-Old Accepted Into EVERY Ivy League. When I Saw Her Essay, I Immediately Knew Why… 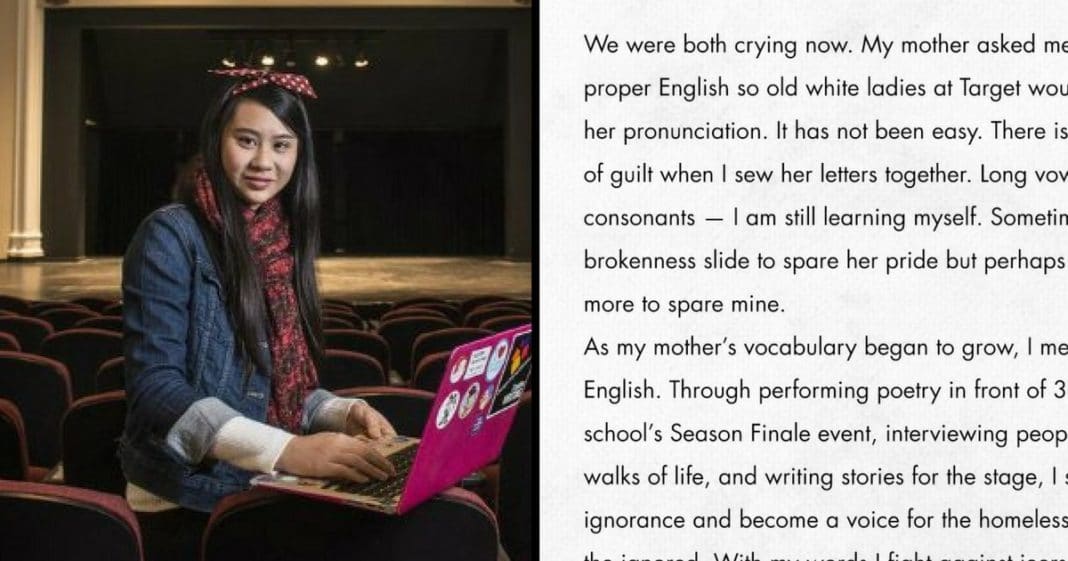 The last half of senior year is an exciting and nerve-wracking time for high schoolers. That is the time they are trying to figure out what they are going to do after they graduate. For those planning to go to college, that is the time they hear back from the schools they applied to and find out if they’ll be going to their dream school or their “safety.”

Most students would be ecstatic if they made it into one Ivy League school, but this young lady made it into all eight, and then some!

Cassandra Hsiao emigrated to the U.S. with her family from Malaysia when she was 5 years old. Life hasn’t always been easy, but she has persevered and (obviously) done very well for herself.

One of her greatest challenges was mastering the English language. She would get teased as a child for saying words the wrong way and would often get self-conscious about speaking in front of her peers. But she went on to overcome her challenges, becoming editor-in-chief of her school newspaper. She has even conducted red carpet interviews, media screenings, and press conferences!

While her grades and accomplishments are impressive, we think that what really caught the eye of so many admissions offices was her poignant and telling essay which documents her struggle, but also points out the beauty of it.

It’s hard not to tear up reading the essay. You can read it for yourself below: 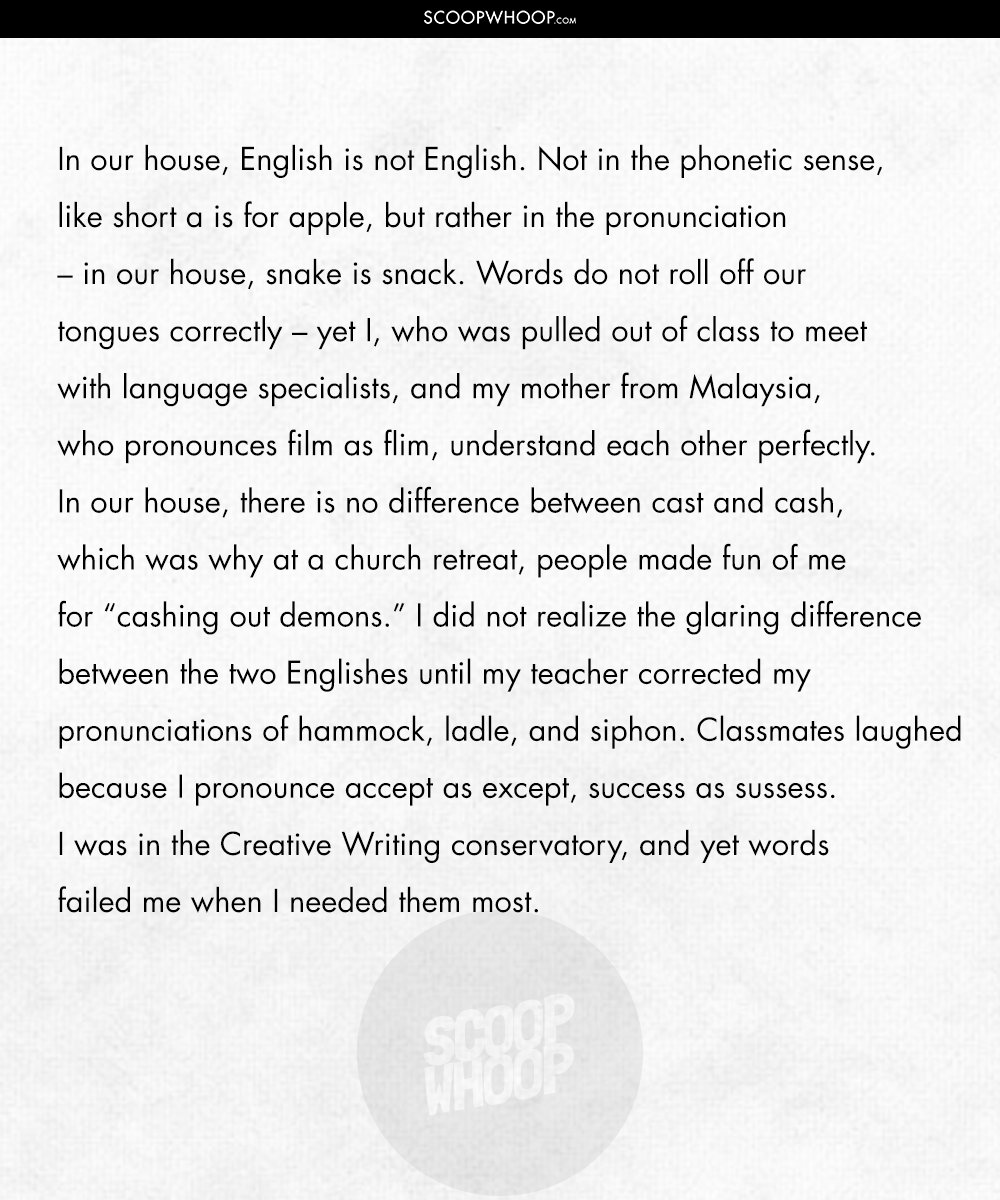 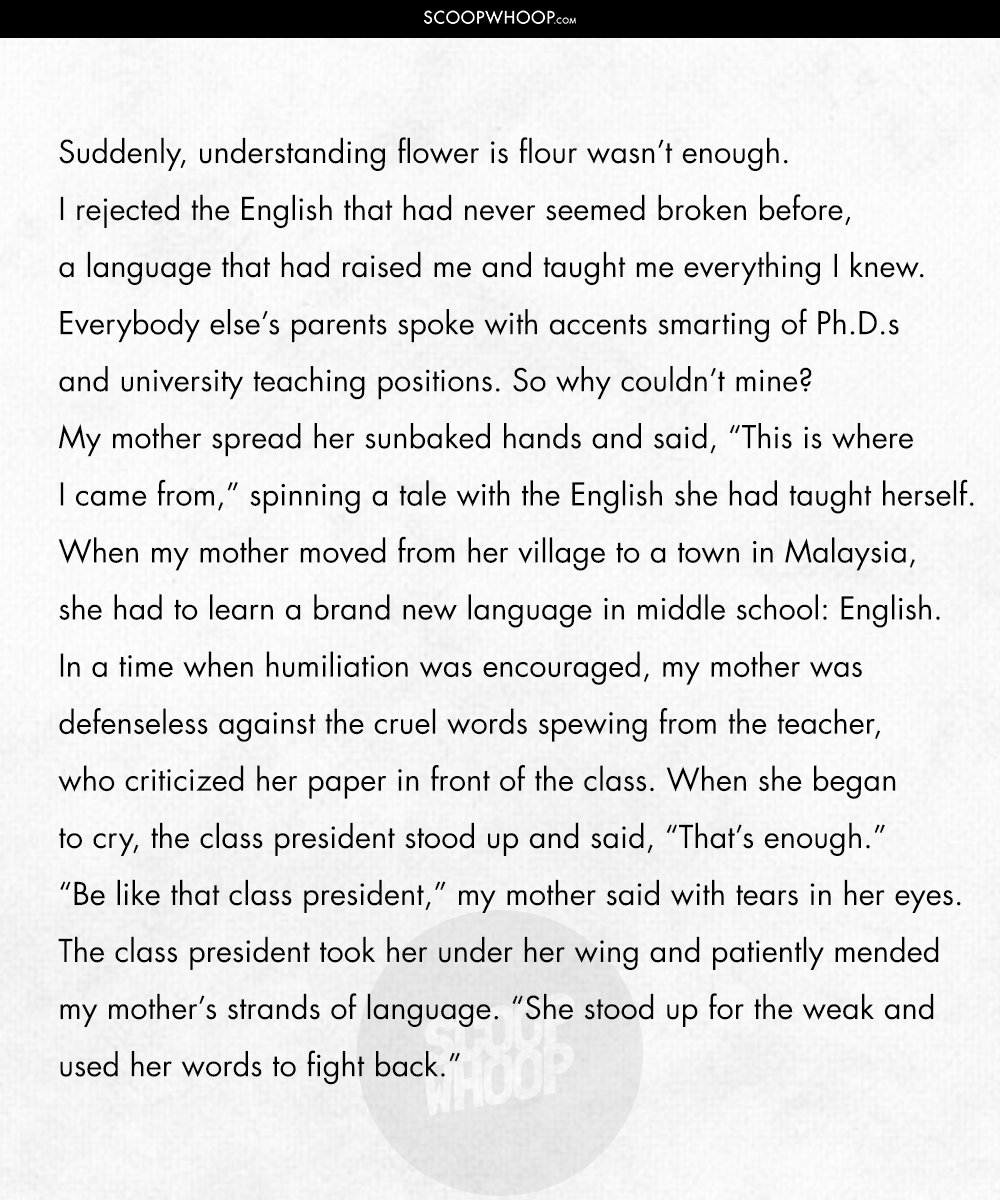 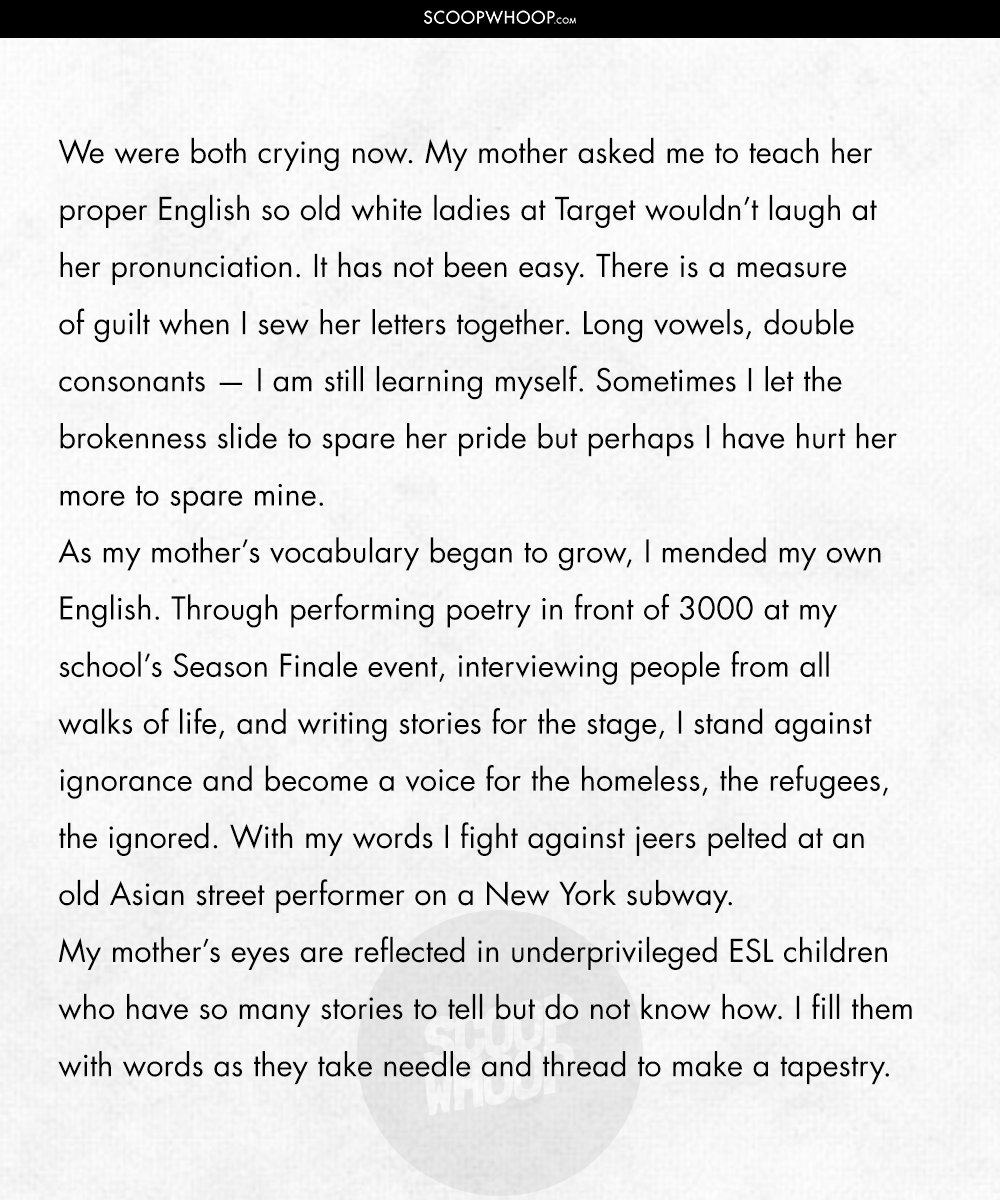 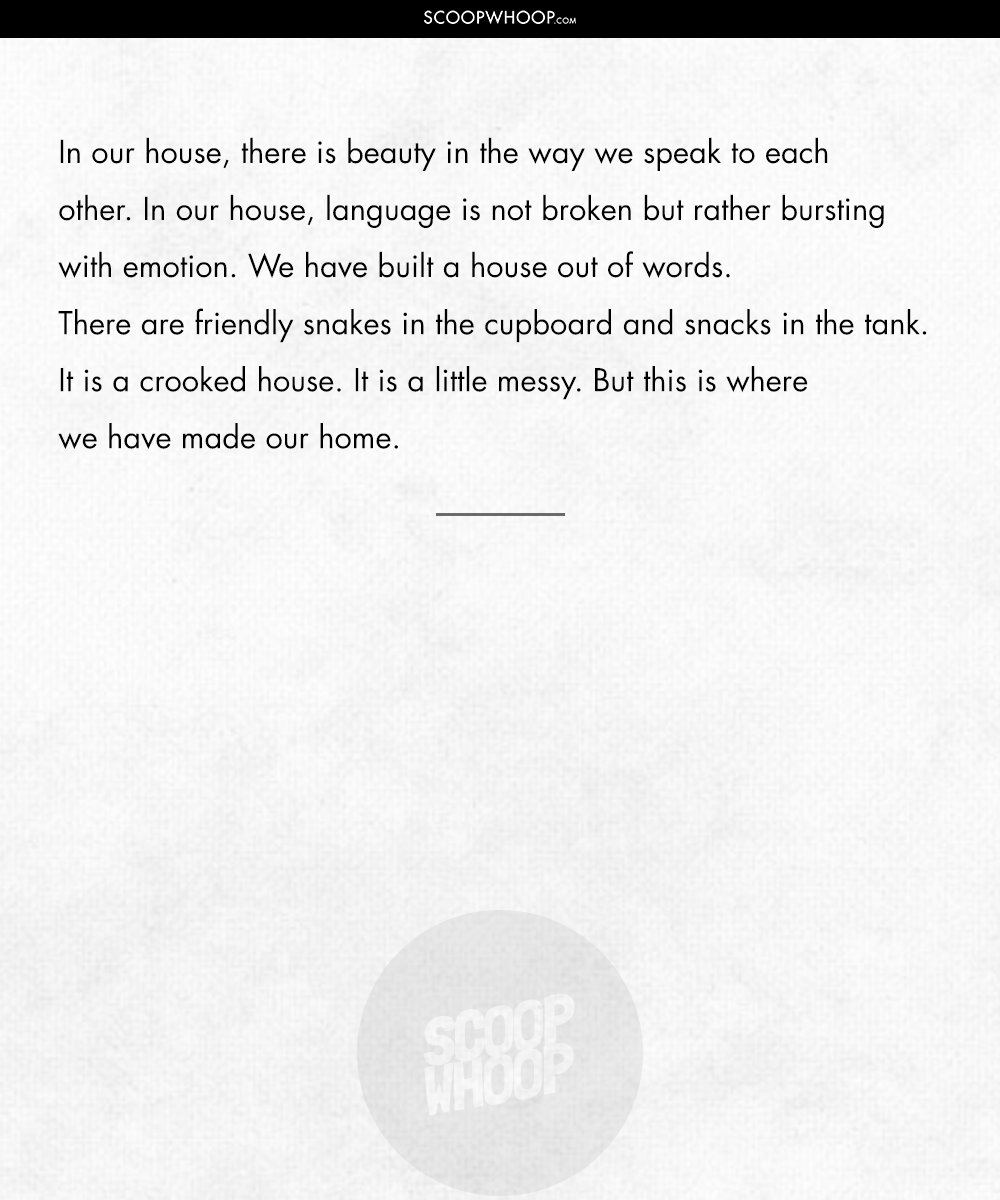 Cassandra says she plans on majoring in either journalism or film and theater writing, depending on which school she chooses. Either way, we think she has a bright future ahead of her!

Were you touched by Cassandra’s poignant essay as much as we were? So share this!