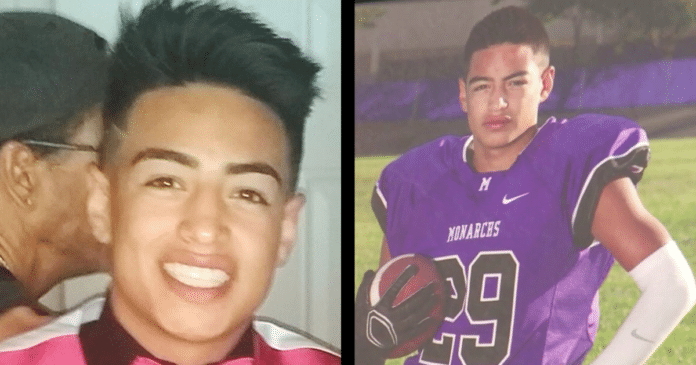 Imagine being on the scene of a drive-by shooting. An innocent friend is hit by a stray bullet and falls to the ground. You desperately call 911, hoping that they will dispatch help as quickly as possible. Then you hear a voice on the line that tells you to “deal with this yourself.”

That’s what happened to a teenage resident of Albuquerque, New Mexico, who called 911 after a boy, 17-year-old Jaydon Chavez-Silver was struck with a bullet in the neck during a drive-by. Chavez-Silver, who had just finished his junior year in high school, was at a house party in 2015. He wasn’t the intended target when bullets sprayed through a kitchen window of a Northeast Heights home.

The Manzano High Schooler fell to the ground and lay dying. There were just minutes to spare before it would be too late. The teenage girl dialed 911 and former Albuquerque firefighter Matthew Sanchez took the call. In a state of panic, she tried to give critical information to the dispatcher. (See the video below)

Sanchez: Okay, is he not breathing?

There you go Jaydon. One more breath.

There you go Jaydon. Good job! Just stay with me, okay?

S: Is he breathing?

S: Okay, you know what ma’am? You could deal with this yourself.

I’m not going to deal with this, okay?

Dispatcher hangs up the phone

At this point, Matthew Sanchez disconnected the call. The stunned teenage girl was helpless to save her friend, who passed away. The story made national news and was featured on the Dr. Drew show. See the video below:

Following the revolting incident, Sanchez was placed on administrative leave. An internal investigation was conducted and he later resigned. A year later, he was hired as a dispatcher for the Bernalillo County Fire Department, but he was fired just a few days later. Sanchez sued the county, claiming he was qualified for the job and unfairly fired.

The lawsuit cited County Commissioner Wayne Johnson as the cause of Sanchez’s grievance, alleging Johnson had influenced his firing by emailing the county’s HR department over the 2015 incident. The suit claimed Sanchez had “serious psychological injuries as a result of his firing.” 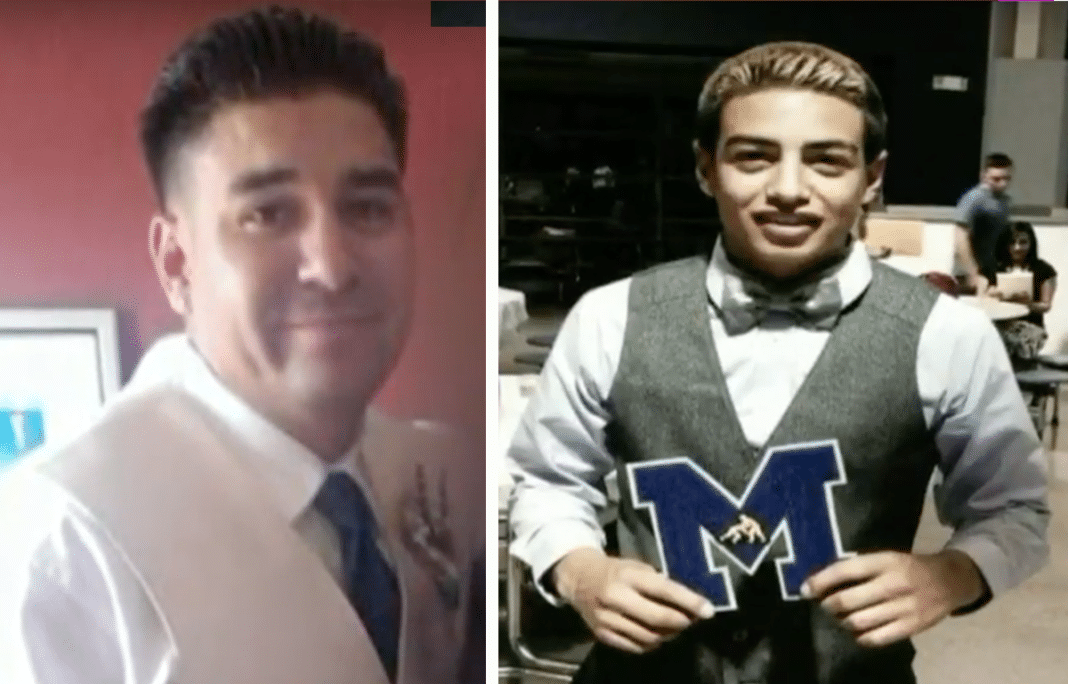 Johnson shared a copy of the email with KRQE News 13:

“No matter how well a cadet tests out, you cannot overlook the callus (sic) disregard for human life and a person in need demonstrated by his decision to hang up on a caller,” wrote Johnson.

Later in April 2018, the county reached a settlement of $25,000 with Sanchez. Meanwhile, the parents of Jaydon Chavez-Silver sued the city of Albuquerque, claiming Sanchez was negligent in hanging up. On January 23, 2019, the city settled that lawsuit for $50,000.

See the video from KRQE News below:

A young man found responsible for the shooting was brought to justice in October 2017. Jurors found 19-year-old Esias Madrid guilty of first-degree murder of Jaydon Chavez-Silver. Prosecutors say Madrid fired from the back seat of a Nissan Maxim into the kitchen windows of the house. He and two other men planned to retaliate after a man beat one of them unconscious a month before. The two defendants pleaded guilty to lesser charges, although one of them was also accused of shooting.

“You don’t know whether you should smile or cry, because our son’s still not here,” Chavez-Silver’s father, Ronald Silver, said through tears. “And nothing will bring him back.”

Our hearts go out to Chavez-Silver’s family and the teenage girl who made the 911 call. May Jaydon Chavez-Silver rest in peace.