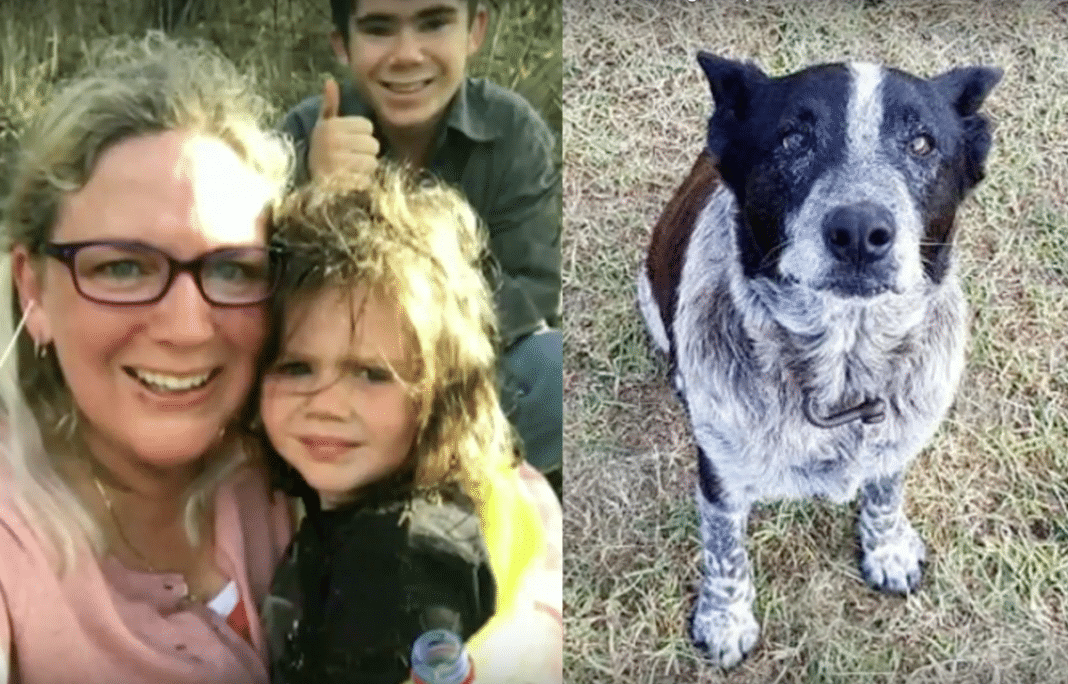 An elderly blue heeler dog named Max led rescuers to the location of a missing 3-year-old girl on Saturday. The girl, named Aurora had wandered off sometime after 3:00 p.m. on Friday, remaining lost on a rainy, cold night in the rugged, mountainous, and inhospitable Australian bushland surrounding her home. 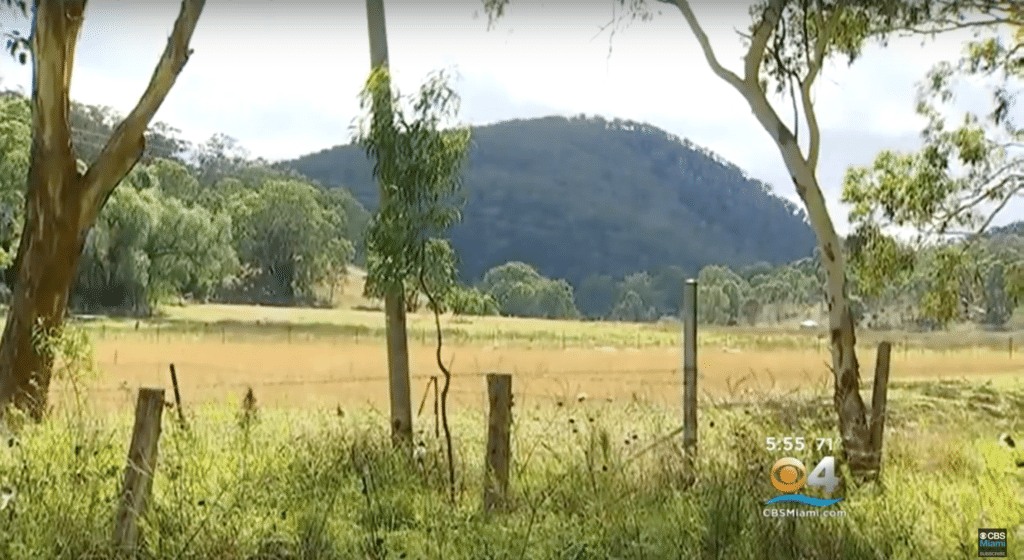 “The child had been out in the elements all night, with the only company of an elderly, blind, half-deaf dog, so it was a positive outcome,” said Police Inspector Craig Berry.

Her grandmother, Leisa Bennett explained how devastating it was when Aurora hadn’t been found late on Friday night:

“It was really disheartening at 2:00 in the morning when everyone left, and we were standing here alone in the darkness knowing a 3-year-old was out in the cold,” said Bennett.

Bennett and her partner, Kelly Benston continued searching all night long into the next morning light. She called out for the girl and heard something that she thought was a bird at first, but after a second time, she recognized it was Aurora.

“I knew it was her, so I shot up the mountain,” said Bennet.

That’s when Max approached the searchers, leading them straight to the girl’s location at 8:00 a.m. on Saturday morning at the top of a mountain.

Aurora had slept all night under a rock, sleeping next to Max, who kept her safe and warm.

She had managed to wander 2 miles away from her home, but the loyal dog stayed by her side.

“He never left her sight. She smelled of dog, she slept with the dog,” said Bennett.

After a tearful and joyous reunion, Aurora and her little guardian, Max were safely returned home. Other than some minor cuts and abrasions, the girl was fine. She wasn’t scared and said he had slept comfortably there in the dark with Max. 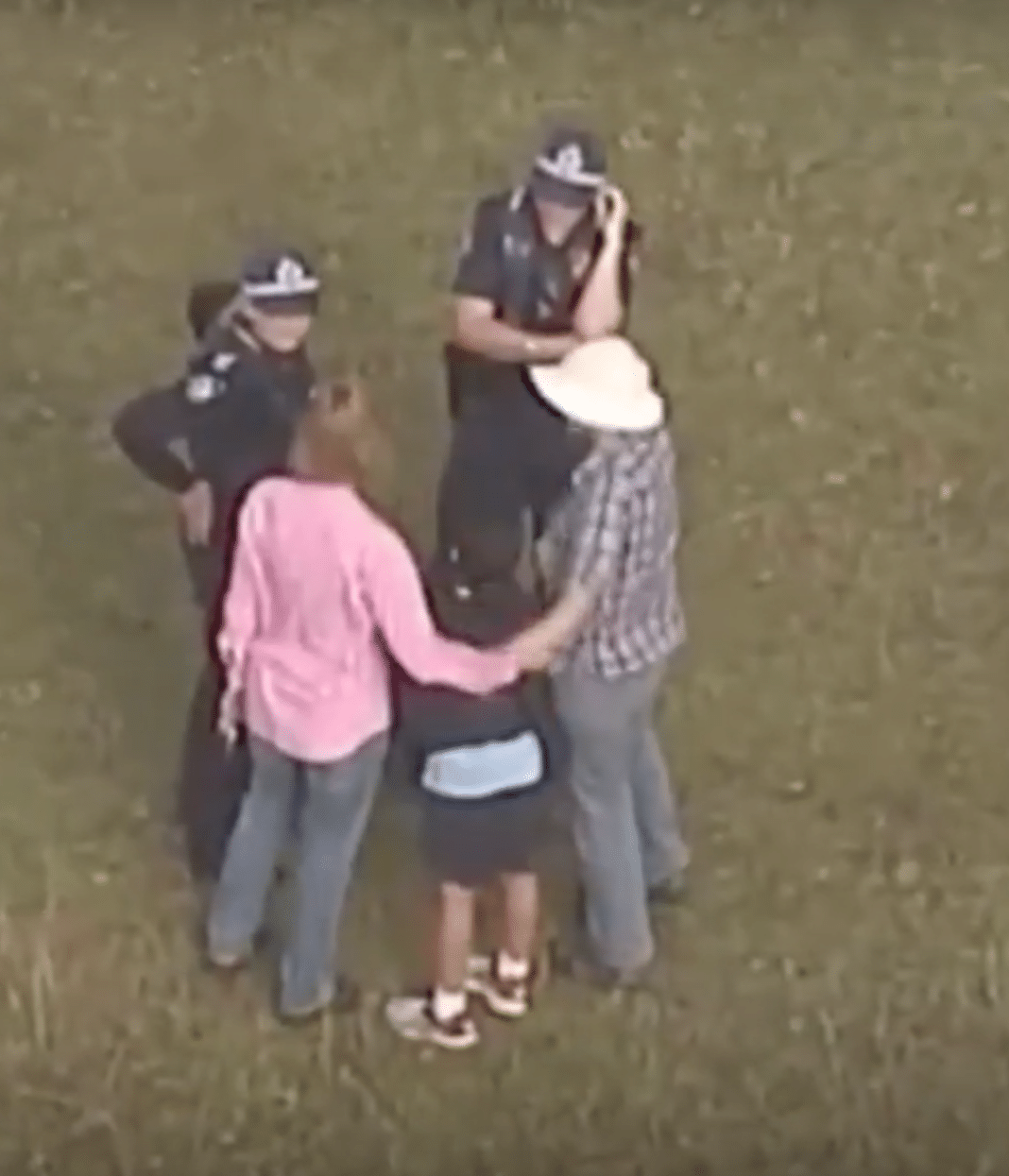 The family is safely back home

“She’s a very hardy young lass to survive that without any ill effects and everyone, all the volunteers are extremely happy,” said one of the searchers.

Hundreds of volunteers in the community came to look for Aurora but were unable to find her in the dark.

The Queensland Police named Max an honorary police dog for his loyalty.

SUCH A GOOD BOY, MAX! He stayed with his 3-year-old human who was lost near Warwick last night while we frantically searched for her. For keeping her safe, you're now an honorary police dog. ?https://t.co/QiszGFP4gg via @ABCNews pic.twitter.com/xxRc6ndeaK

See more in the video from CBS Miami below: