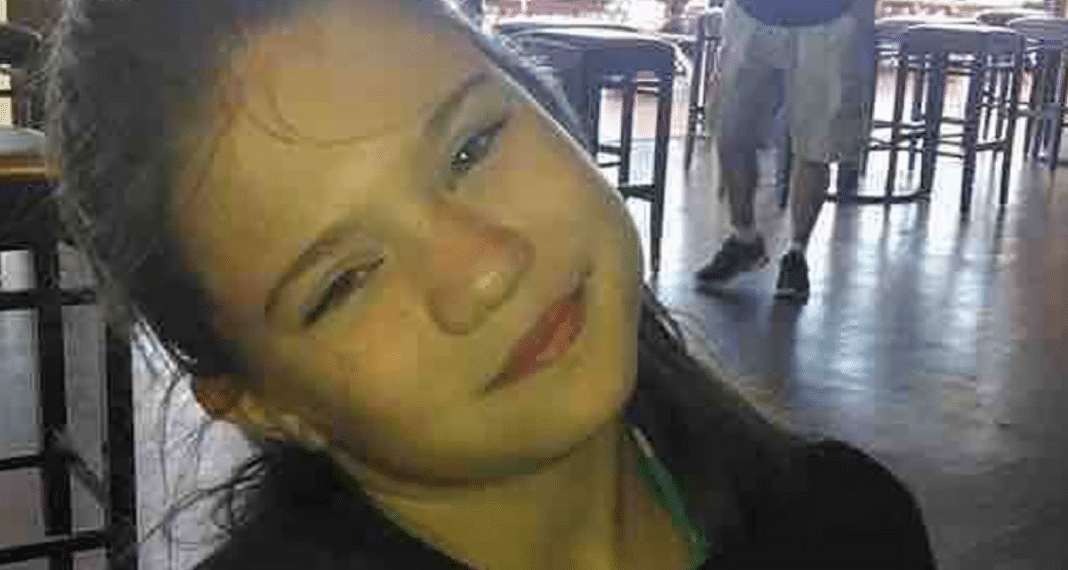 Bucks County Pennsylvania District Attorney Matthew Weintraub has charged 20-year-old Colin Haag III with criminal homicide after he allegedly stabbed and shot his 14-year-old cousin, Autumn Bartle; Autumn was found unconscious and bleeding in her family’s Bristol Township living room by her mother. She died on April 2nd of over 80 stab wounds and a gunshot to her left temple. A motive for the crime is still unknown. The young girl lingered for three days before finally succumbing to her severe injuries.

Authorities believe the attack on Autumn started in a bathroom. They found bloody handprints. It was “apparent that Autumn Bartle, with bloodied hands, had attempted to climb out of the window and escape, but was unsuccessful,” states a probable cause affidavit in the cause, which was obtained by PEOPLE.

Haag was living with his cousin’s family but wasn’t home when Autumn’s mother discovered her. The probable cause affidavit states that ballistics evidence shows Haag is connected to the crime. Police found a notebook in his possession with Autumn’s blood on it when he was apprehended in nearby Bensalem Township.

He allegedly attempted to run from authorities. He supposedly shot himself in the throat. “The defendant stated that he shot himself because he didn’t want to go to jail,” reads the affidavit. 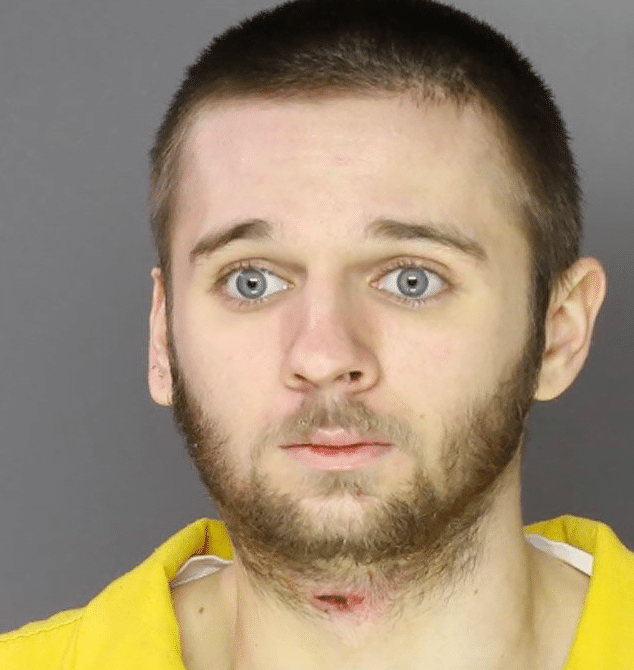 He was treated for his gun wound and then released into police custody. He’s being held on $100,000 bond. ‘He is charged with criminal homicide, aggravated assault, burglary, kidnapping, unlawful restraint  of a minor, receiving stolen property, carrying a firearm without a license and possessing an  instrument of crime.’ He has yet to enter a plea, and he currently doesn’t have an attorney to speak on his behalf.

A motive for the crime is still under investigation. “We hope to have that answer,” said Weintraub. “We’ll continue to work on getting that answer. But sometimes, as we stand here, in this case, you look into the face of a killer and you don’t get answers. You see only darkness.”

To help with funeral costs, a GoFundMe campaign has begun. Autumn’s family decided to donate her organs to save the lives of others. “Even in death, Autumn and her mom and her dad gave others the gift of life,” he said. “That was a very courageous decision.”