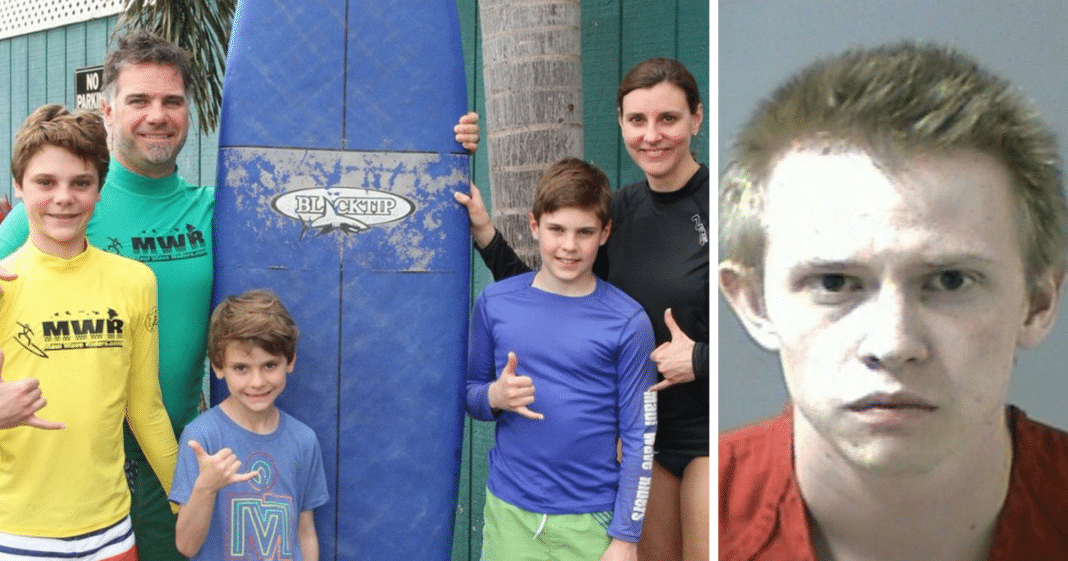 On Thursday, in Westminster, Colorado, a horrible incident of road rage broke out after a woman, and another driver argued while in traffic. The alleged shooter, 23-year-old Jeremy Webster supposedly went on a shooting rampage. He shot Meghan Bigelow, 41 and her 8-year-old son. And he killed her 13-year-old son, Vaughn.

Another man, John Gail was struck in both arms. His daughter was left unharmed. Vaughn’s 12-year-old brother escaped unharmed as well.

Webster couldn’t let things go after the encounter with Meghan. He allegedly followed her family’s car. This prompted the astute mother to take a photo of his license plate. Meghan then pulled into a parking lot of a dentist office and exited her car. She and Webster had another heated discussion, according to the police affidavit. 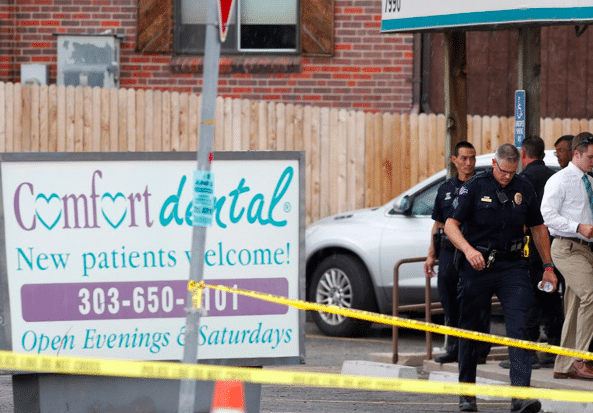 The young man then pulled out a handgun and shot at the mother several times. He then turned his attention to Vaughn and the 8-year-old, firing several shots their way. Witnesses were reported saying that Webster then started to head back to his vehicle but then turned back to shoot Vaughn who was already on the ground.

The shooter then spotted Gail sitting in his car with his 9-year-old daughter. He then opened fire on them. The little girl was unharmed. Thanks to the picture of Webster’s license plate, authorities apprehended him just three hours later. 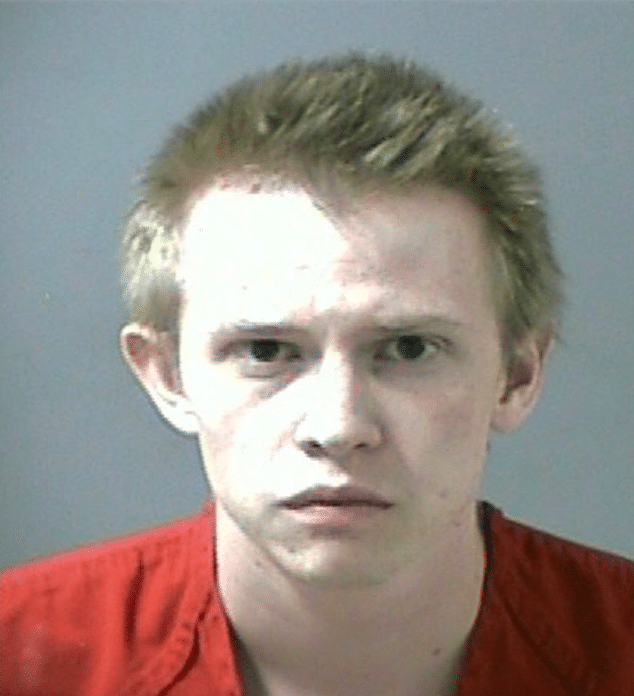 Webster was arrested and taken into custody early Friday morning. He’s being held at the Adams County Jail in  Brighton, CO. According to the Chicago Tribune, the 23-year-old is facing charges including first-degree murder, first-degree assault and attempt to commit a felony. It’s unclear whether he has sought counsel.

In the affidavit taken by police, Webster claimed he suffers from mental issues. He said he just started taking a newly prescribed medication on Thursday. He admitted though that he used his Glock 19 handgun to shoot John Gail, Meghan, and her sons.

This was a tragic event that could’ve been avoided. If both parties had gone on their way, and not wanted to be right or have the last word. Things might not have escalated. I’m not blaming Meghan or Webster. Following the family wasn’t a smart move. Nor was pulling out his handgun. And Meghan shouldn’t have pulled over and left her vehicle.

Please think of the safety of your passengers before you let your temper fly. No disagreement is worth losing a life.