Judges Were Skeptical When He Said He Wrote His Own Song. But When He Opened His Mouth…Wow! 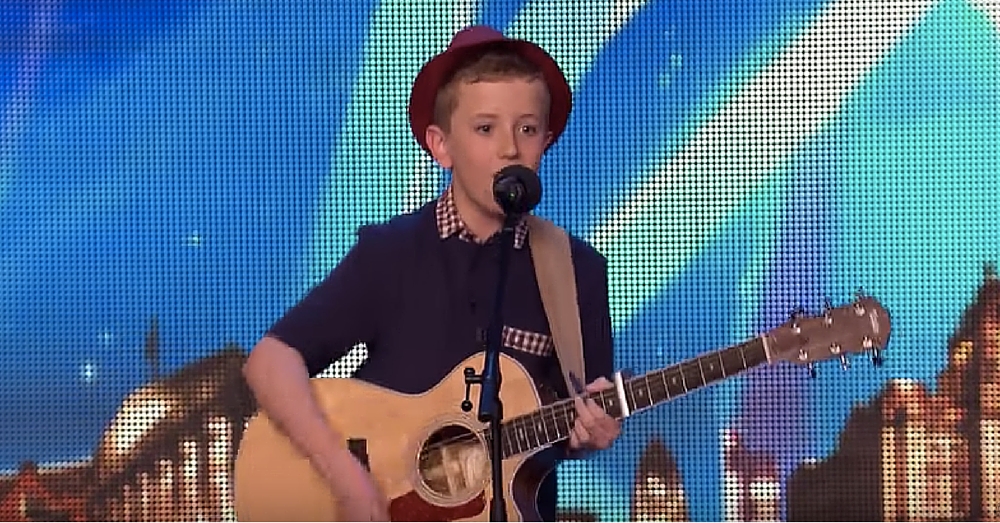 When 12-year-old Henry Gallagher took the stage on Britain’s Got Talent and told judges he would be singing an original song, they weren’t sure what to expect. When he opened his mouth to sing, though, they were completely blown away!

This adorable singer-songwriter told the judges he wrote this song for his crush, a girl who caught his eye and his heart at first sight, but who he’s pretty sure doesn’t even know he exists. His sweet story was enough to capture the hearts of the judges and the rest of the audience, but when he started to sing everyone knew right away that this young lad has a real gift.

The song, “Lightening,” which talks about the first time he saw the girl of his dreams, has all the makings of a hit pop song. Even notoriously harsh judge Simon Cowell said that, “with a little bit of work,” the song “could be really big.”

Here’s hoping Henry’s crush caught the performance and his dream will become a reality!

Watch his lively performance by clicking on the video below – you’ll be humming this tune all day!

Did Henry capture your heart with his adorable performance? So share this!