10-Yr-Old Applies For Prestigious Fellowship. Then She Gets A Letter In The Mail 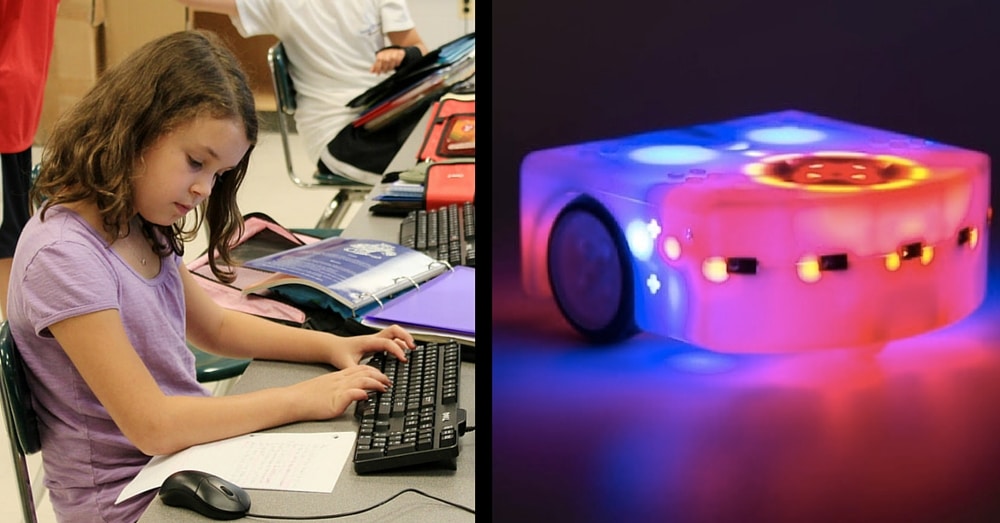 When Five by Five, an “innovation agency” in Paris, started going through applications for their summer fellowship program, they found letters from hundreds of brilliant applicants. There were Ph.D.’s, urban developers, data scientists, and specialists in a variety of fields who wanted to be part of the exclusive program, which promised 20 of the best and brightest minds “2 weeks of funding, tools, space and mentorship to start prototyping the change they want to see.”

As they read through the applications, though, they found one that surprised them. It was from a 10-year-old girl named Eva who wrote that “the streets of Paris are sad” and said she wanted to help make them “happy again.”

She said she had learned how to code and was working on a robot that would help her in her quest, but she was having some trouble. She wanted to join the fellowship so she could get help on her project.

While many people might dismiss the young girl’s plea, the program’s organizers were impressed. In the competitive worlds of science and technology, asking for help can be a rare thing, and they wanted to reward this young girl’s initiative.

Kat Borlongan, a founding partner at Five by Five, was so impressed by the young girl that she decided to accept her into the program, and she posted her acceptance letter on Facebook:

Dear Eva, The answer is yes. You have been selected as one of Paris’ first-ever Summer Innovation Fellows among an impressive pool of candidates from all across the world: accomplished urban designers, data scientists and hardware specialists. I love your project and agree that more should be done — through robotics or otherwise — to improve Paris’ streets and make them smile again.

You’ve openly told us that you had trouble making the robot work on your own and needed help. That was a brave thing to admit, and ultimately what convinced us to take on your project. Humility and the willingness to learn in order to go beyond our current limitations are at the heart and soul of innovation.

It is my hope that your work on robotics will encourage more young girls all over the world — not just to code, but to be as brave as you, in asking for help and actively looking for different ways to learn and grow.

We’re sure this is just the beginning for someone as inquisitive, hard-working, and determined as Eva. We can’t wait to see what she does next!

Were you impressed by this young girl’s determination? So share this!