10-Yr-Old Abducted From Front Yard. But What He Does Next Has Captor Begging Him To Leave 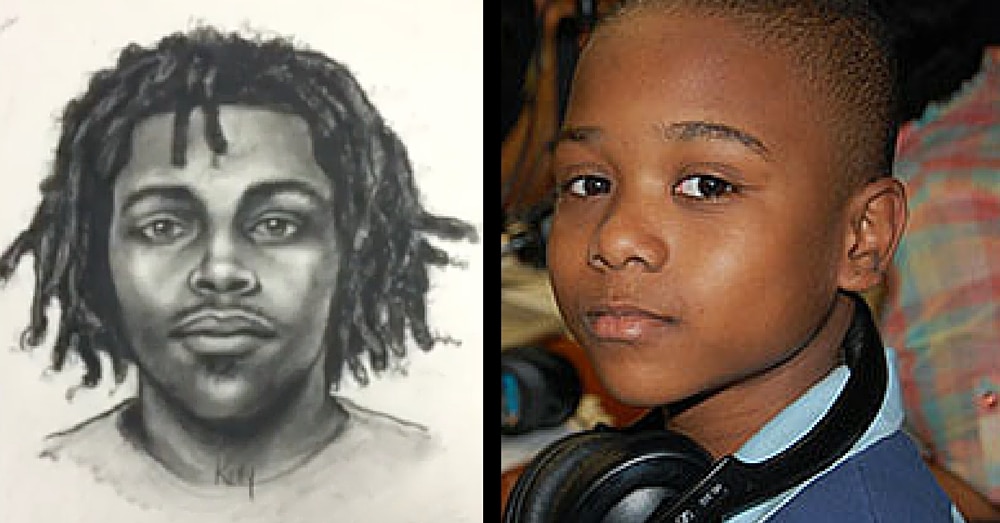 Ten-year-old Willie Myrick was born to atheist parents, but he’s been raised by his godmother, Codetta Bateman, who takes him to church and teaches him about God.

But neither of them knew just how important Willie’s faith would become.

While Willie was out in his front yard in Atlanta, Georgia, a man drove up, grabbed the young boy, and threw him into the back of his car.

Willie was obviously frightened, but his fear quickly turned to faith as he trusted God to help him in this terrifying situation.

Willie’s captor told him he didn’t want to hear a word from him, “So I didn’t say nothin’,” Willie recalled later.

But he did start singing – a gospel song called “Every Praise,” the chorus of which goes:

God my Savior
God my Healer
God my Deliverer
Yes He is, yes He is

As Willie sang, his abductor cursed at him and told him to shut up, but the young boy didn’t let up for three hours. Eventually, unable to take it anymore, the man stopped the car and told Willie to get out.

Willie ran to a nearby home and asked someone there to call his godmother. Police, who had already been canvassing the city looking for the boy, quickly came and picked him up. They say the song saved his life.

“If you praise the Lord he will help you in mysterious ways,” Willie said.

He also said he has enjoyed the media attention he has received since his release but notes that he’s just an ordinary kid serving an extraordinary God.

“It really doesn’t matter to me as long as I still have Jesus and he’s still working and doing his magic,” Willie said. “Well, it’s not magic. It’s just power.”

Were you blown away by the way Willie escaped his captor? So share this!